Egri Bikavér and 3 others became Hungaricums

4 new items became Hungaricum, based on the decision of the The Hungaricum Comitee today: the Egri Bikavér (Bulls Blood), Fish Soup (Halászlé) of Tisza, Kodály-Approach and 9 Hungarian dog breeds. Hungaricums are specialities from Hungary, characterising the Hungarian culture by their uniqueness and high quality. 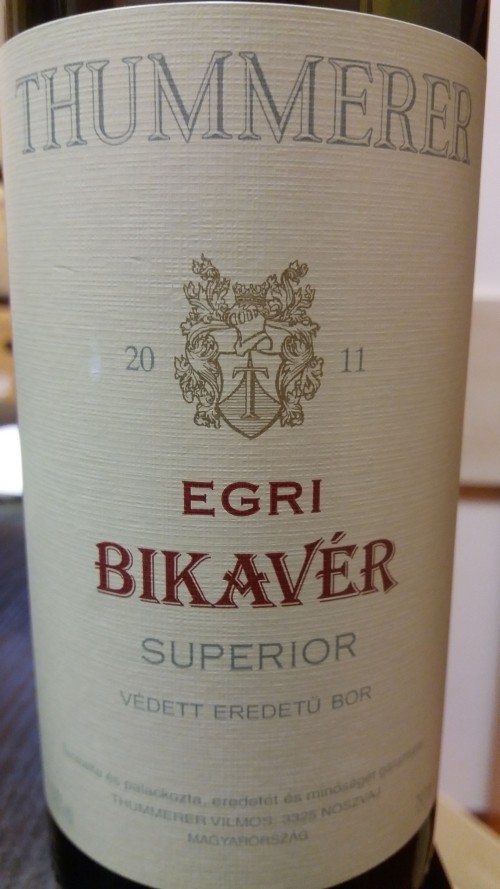 As the legend says, the name originates from the invasion of Suleiman the Magnificent around 1552. During the Siege of Eger Castle in 1552, when the Ottoman Empire attacked the castle, the Hungarian soldiers were motivated by getting food and a lot of red wines. Among the Turkish soldiers, rumor had it that bull's blood was mixed into the red wine. Otherwise they couldn't understand the strength and firm resistance of the town and castle of Eger. Finally the Turks gave up.

The legend can't be true, because they used only white vines that time and it was only the Turkish occupation when they started planting red Kadarka and its relatives. The first written reminiscence of Egri Bikavér was at the middle of the 19th century.

Are you interested in experiencing Egri Bikavér? Find our tours below »»» 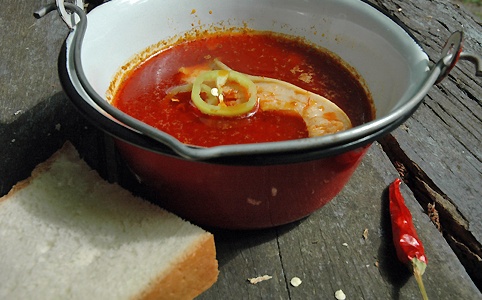 FISH SOUP (HALÁSZLÉ) OF TISZA | The hot soup prepared with mixed fish, especially from the wilder region of the river. The main ingredients are onion, ground red paprika (őrölt pirospaprika) and green peppers. Traditional fish soup is cooked in a small kettle on an open fire by real fishermen. The Fish Soup of Tisza is mostly connected with Szeged, in the south part of Hungary. In Hungary, fish soup is one of the most popular Christmas dishes, and of course there are other kinds of fish soups in Hungary as well, depending on the region. 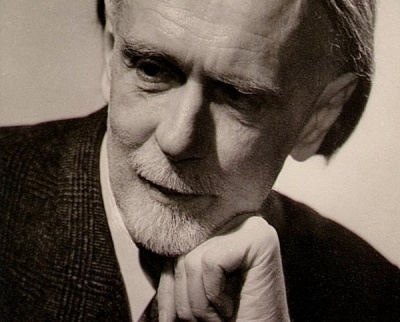 KODÁLY-APPROACH | "Kodály's approach to music education is based on teaching, learning and understanding music through the experience of singing, giving direct access to the world of music without the technical problems involved with the use of an instrument." (http://www.britishkodalyacademy.org/kodaly_approach.htm) 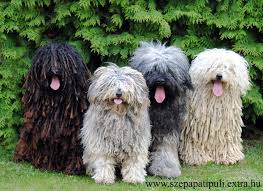